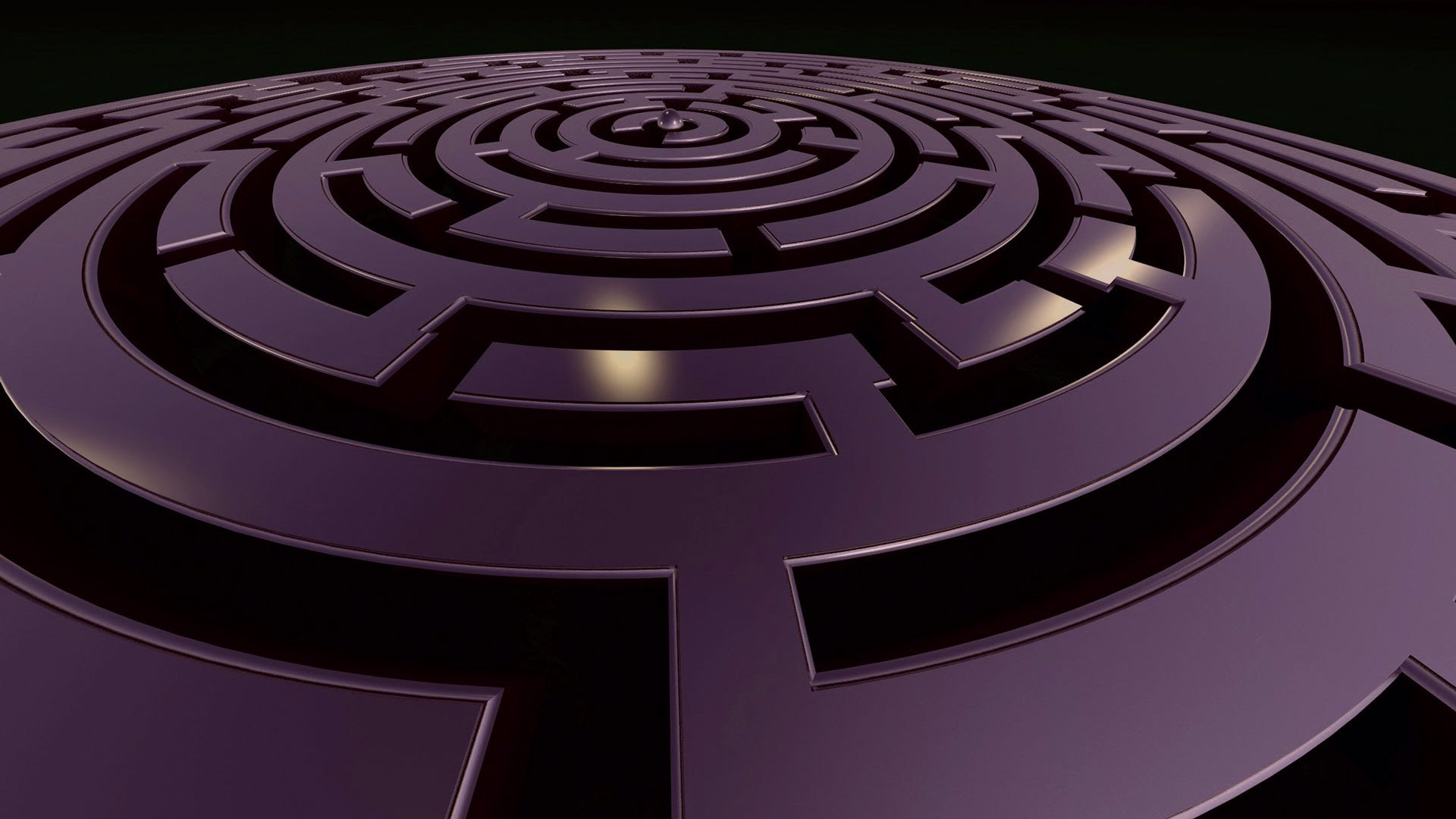 13 Jan Sometimes God Wants You To Do The Wrong Thing

Sometimes God speaks to us most clearly when we do the wrong thing. This is especially true in vocation discernment.

Of course, “the wrong thing” here doesn’t refer to something that’s morally wrong. Rather, we’re talking about making a choice which isn’t the direct path to our destination, but which appears to be the best choice at a particular point of one’s discernment.

The point can be illustrated by this story.

David graduated from high school and went to college, hoping to eventually marry a beautiful woman, have a lucrative career as a lawyer, and live a comfortable life. He was Catholic, but only nominally. He went to Sunday Mass – when it was convenient. However, his mother convinced him to go to a good Catholic college, to which he agreed after seeing they had a great law program.

Shortly into his freshman year, David met an attractive young woman named Sarah and they began dating. She was a devout Catholic, and David began to attend Mass with her not just every Sunday, but also during the week. He also began to go to confession regularly, little-by-little becoming more devout himself.

By the beginning of his second year of college, David and Sarah began talking about marriage. As they discussed it more, he felt increasingly uneasy at the thought of marriage. He couldn’t figure it out. His girlfriend was wonderful, they were like-minded on everything, they shared their faith with each other in an increasingly profound way. Why wouldn’t his heart find peace?

His unease became so great that he went to the chaplain, who by this time knew him quite well. He laid out his troubles, and after listening, the chaplain surprised him. “Maybe God isn’t calling you to marriage. Have you ever considered another vocation?”

The truth was that he hadn’t. As soon as he began thinking about the possibility of a vocation to the priesthood, David became peaceful once more. He applied to go to seminary, was accepted and was eventually ordained a priest. He can not imagine being happier about his vocation.

Father David is certain that God led him to his true vocation by a “scenic route.” If he had not met Sarah and pursued a vocation to marriage, he may never have begun to live his faith such that he would be open to a vocation to the priesthood.

God frequently leads us on what may seem like diversions for numerous reasons – maybe we’re too hard-headed to see the shorter path, or maybe He wants to open up possibilities which would be unavailable otherwise. Maybe simply having the experience of different possibilities may help one to be absolutely certain when he finds his true vocation.

It is quite possible that God has planned for you a “temporary vocation”, so to speak, in order to lead you to your actual vocation. Don’t be afraid of doing the “wrong thing” as long as you’re doing what you think God is calling you to do. If you remain open to His will, He will tell you in due time whether you are headed on the right path.