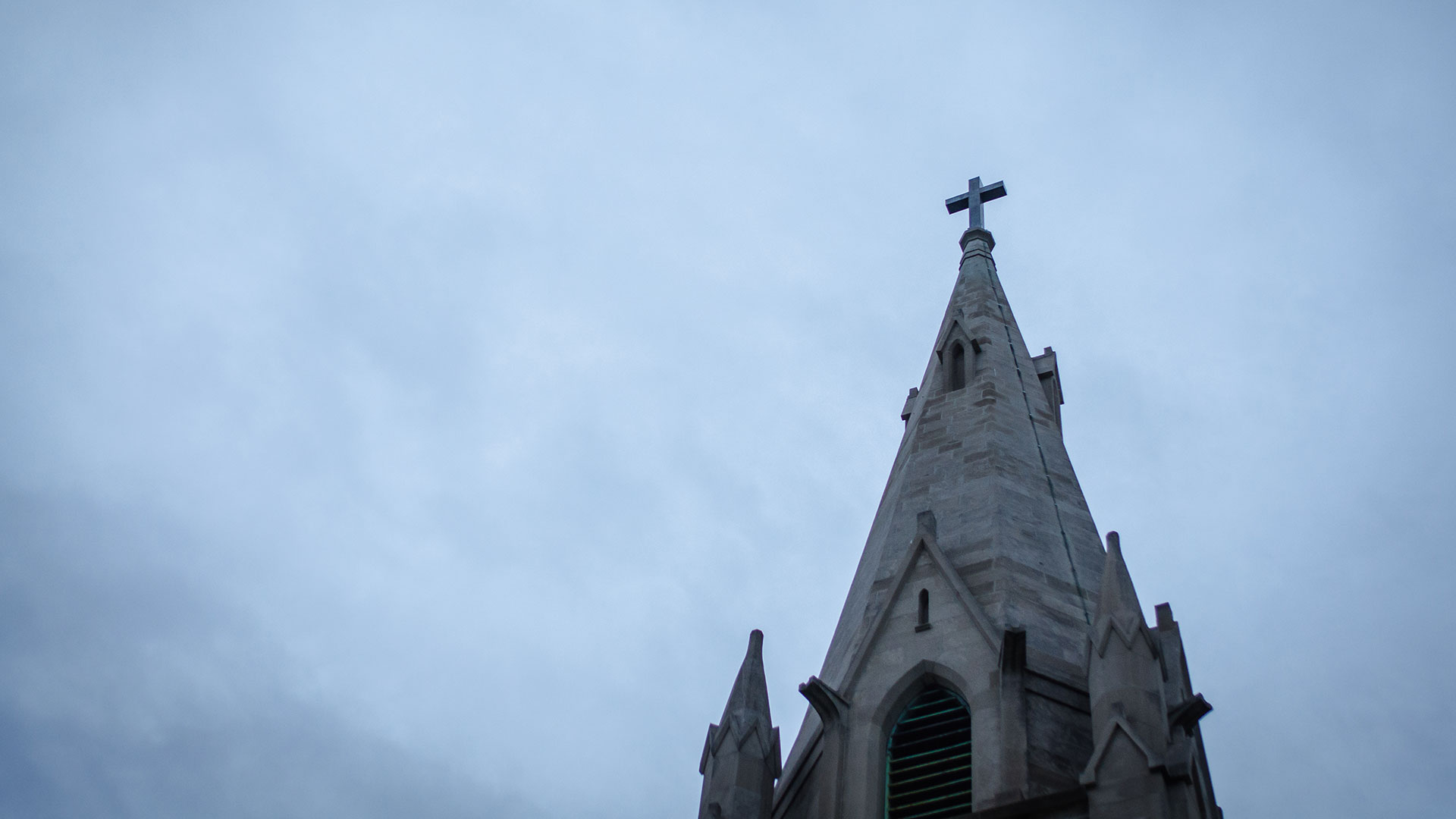 20 Jul Who could have foreseen that God would be blessing our lives with so many additional sons?

For 9 years, my son, Stephen, has been discerning a vocation to the priesthood. His journey began as a high school student in Cathedral Preparatory Seminary. After graduation, he continued the discernment process while living at the Cathedral Seminary Residence of the Immaculate Conception in Douglaston for 2 years and then at Theological College in Washington D.C. for 3 years. Currently he is studying at North American College in Rome.

Over the years, we have been somewhat surprised by the reactions of people when they find out our son is considering a vocation to the priesthood. I imagine the reasons for their less than exuberant responses will vary greatly. For my part, his possible vocation has been a blessing in our lives.

There is a phrase when your child is getting married that people use: “You’re not losing a son; you’re gaining a daughter.” In this particular instance, we’re not losing a son; we’re gaining 30 additional sons.  When Stephen was living nearby at Douglaston, he’d come home for dinner on Sundays, often bringing along another seminarian or two. While down in D.C., he’d come home for holidays and long weekends, many times bringing guests.

Now that Stephen is in Rome, I miss that. I miss the days of throwing 2 pounds of pasta into a pot of boiling water instead of one pound and hoping it will be enough to feed 3 seminarians. I miss the days that I had a crowd of young men in my living room watching some lame movie. (Apparently good taste in movies isn’t a prerequisite for being a seminarian.)

Those young men don’t know it but I refer to them as ‘my boys.’ Sure I pray for all seminarians and priests but the ones I have known since they were in high school, the men who lived with my son, the ones I’ve watched as they grew in their faith and progressed on the path towards priesthood – these hold a special place in my prayers. They are my boys.

Who could have foreseen that, when my son entered the seminary, God would be blessing our lives with so many additional sons?