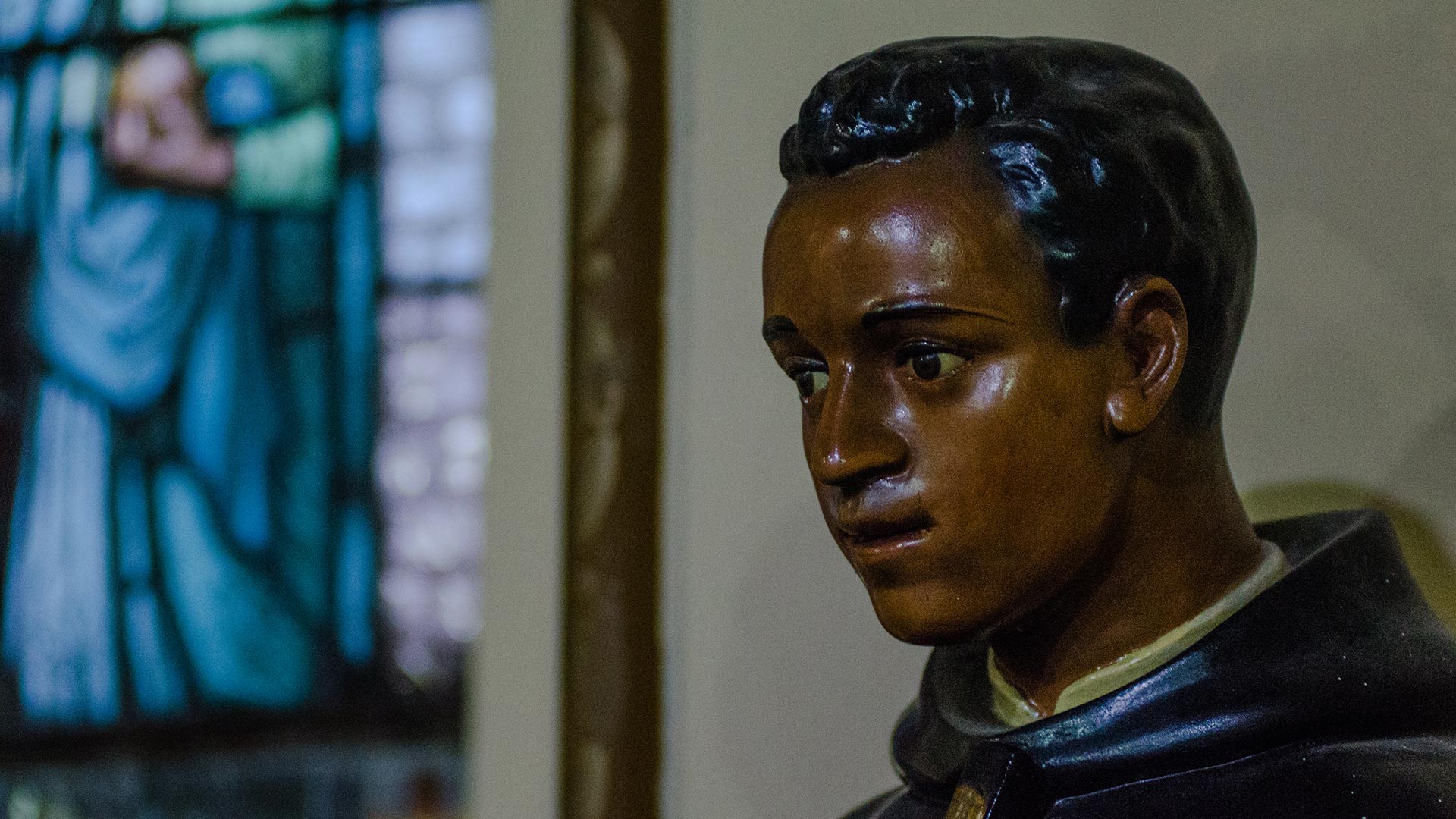 This is my story as a mother who has watched her son grow to be a priest of our Church.  It has been an experience in some ways like no other and in other ways very much like our other children choosing a spouse in marriage.  Our boy Peter was like all his buddies: he wanted to hang out, play basketball and date some of the prettiest girls you have ever seen, many of whom were able to celebrate his ordination with him all these years later. If you asked him as a sixteen or seventeen year old what he was going to do with his life he would quickly tell you that he would let you know when he figured it out.  I saw some unrest in him that at times which had me very concerned.

Our parish priest got Peter involved in a group that was doing some work on family liturgy, and he enjoyed it, but remained uncommitted.  This same priest was the first to ask Peter if he had considered a vocation.  He was fortunate enough to make a pilgrimage to Medjugorje at New Year’s in 2000 and I do believe that the Blessed Mother lead Peter to where he is today.  But even after that trip he came home uncommitted.  Then he spent an evening with a family friend, a Franciscan Priest who said to Peter “why don’t you say yes and see what kind of ride God gives you, remember the only unhappy people are the ones that say no.”

When Peter told his Dad and me of his decision to enter the seminary I don’t think that we were surprised but yet I was shocked.  I asked him to wait until he finished college.  I told him that he was making a man’s decision and that he should give himself more time.  When he told one of his sisters, she laughed and asked him what took him so long to figure it out.  Peter came back to us a few weeks later and told us that there was nothing for him to decide and that he needed to try the seminary.  Always keep in mind that this is a place where young men go to make the much bigger decision about ordination.  Someone once said to me that this was a courtship, some stay and some go in other directions, but I have never meet anyone who was regretful about their time spent in the seminary.

Once Peter entered Cathedral Seminary Residence he was at home.  Anyone who knows him could see that he was a young man who had found his place in life.  As a parent isn’t that what we pray for.  We want our children to find their place in life and be happy there.

Peter comes from a family of seven children: some are married while some are still at home with us. He is blessed that they have all supported him in his vocation, as he has likewise supported them in their lives.  As a parent my joy comes from being completely confident in knowing that he is where God wants him to be.  Our son was ordained to the priesthood on June 30; 2007 and now is part of a brotherhood of other men who have said yes to our God.