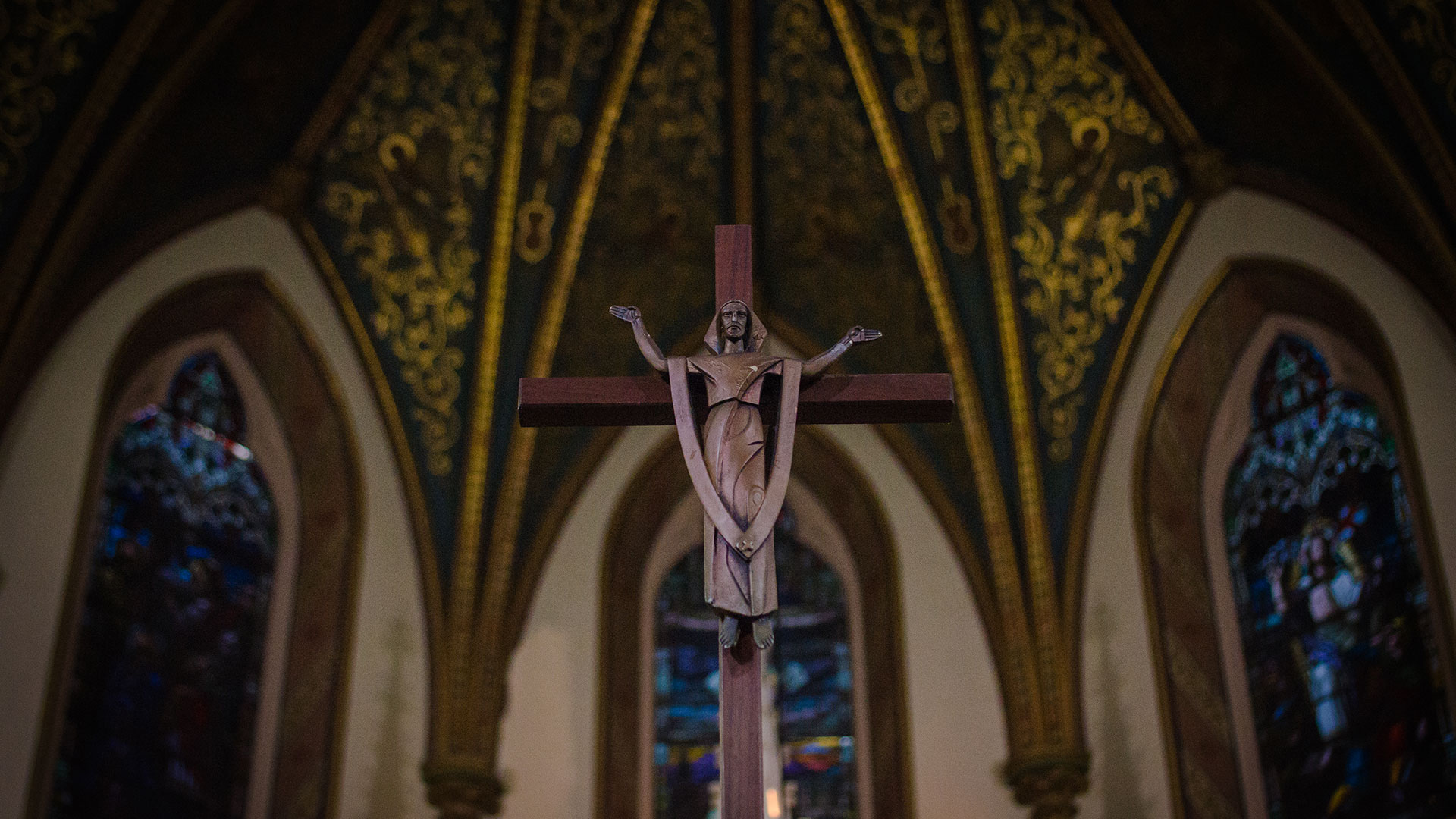 It is 1957 and my first week of school at St. Teresa School in Woodside.  I had turned six in June and so was probably the oldest in the first grade.  Sometime during the week Sister Margaret Agnes had asked us what we wanted to be when we grew up and I had responded, “I want to be a priest.”  Sister made it her business to tell my mother immediately.  Mom told Dad and their quiet encouragement and support began that day and continued for the rest of their lives until I was ordained and beyond.

It is the spring of 1958 and the school and parish were busy preparing children to receive the sacraments of Penance and Holy Communion for the first time.  The date was set for June 8, a Saturday morning, at the 8.00am Mass.  I don’t remember if I ever knew, but either the pastor, principal, or Sister Margaret Agnes, realized that I would be seven years old by that date.  Pope St. Pius X, in 1910 taught that once a child had reached the Age of Reason (7 years of age), she/he should not be deprived of the Holy Eucharist for any significant amount of time, and in fact, should be encouraged to receive Communion frequently, even daily if possible.  So, I was the only child in First Grade who received Penance and Holy Communion that year.  That meant that every Sunday thereafter, during the rest of June and all through Second Grade I received Holy Communion while the other boys and girls had to just sit there. I also received every week on Sunday with my parents and every day when we were on vacation.  I credit my vocation to the priesthood to a full year more of receiving Our Eucharistic Lord with frequency.  I remember learning that only a priest could change ordinary bread and wine into the Body and Blood, Soul and Divinity of Our Lord and Savior Jesus Christ.  If only a priest could do that, then I wanted to be a priest!

Over the course of time, I thought about doing other things, but none too seriously, and always I came back to the priesthood.  I went to the high school and college seminary and to the major seminary at Huntington. I was ordained a deacon in January 1977 and assigned to St. Pius V in South Jamaica.  One year later, on the feast of St. Thomas Aquinas, I was ordained a priest.  I stayed at St. Pius until June 1981 when I was assigned by Bishop Francis Mugavero to the Education Office of the Diocese.  I worked in the education apostolate until 1993 when Bishop Thomas Daily appointed me Director of the Seventh Synod of the Diocese.  In 1997 I was assigned as the Director of the Immaculate Conception Center and, in 2002, I was named pastor of St. Sebastian parish in Woodside.  Bishop Nicholas DiMarzio appointed me Vicar for Education in 2004 while continuing my work in Woodside.  When my four year term as Vicar was over, I was appointed as the Executive Director of the Futures in Education Endowment for Brooklyn and Queens.

I’ve had so many wonderful experiences as a priest over the years and I can honestly say that I have not had an unhappy day as a priest!